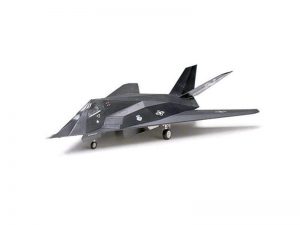 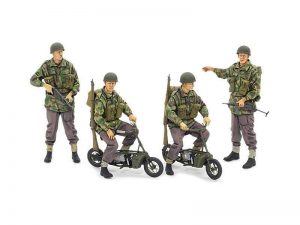 Ever since the Toyota Motor Company introduced their Celica in 1970, this popular automobile has continued to set standards in the specialty sports car category. The Celica series of cars have also been actively involved in motorsport activities and successfully display impressive results by winning countless international events.

Soon after publicly announcing their 6th generation Celica in October 1993, Toyota prepared a rally evolution version of this advanced vehicle, and calls it the GT-FOUR. Designed from the outset to be the basis for a Toyota Works Rally Car, the GT-FOUR is powered by a 2 liter DOHC turbochareged engine, using a liquid cooled intercooler and is capable of producing 255 horsepower. This power is efficiently transmitted to all four wheels with a full-time 4WD system, that has become standard for today’s successful rally cars. Front suspension uses super-struts for improved handling and stability, and mounts large diameter spiral-finned ventilated disc brakes with a ‘G’ sensor ABS (anti-lock brake system) that provides positive stopping power even under the most adverse road conditions.

All this sophistication is wrapped in an aggressive body shell featuring four irregular shaped head lamps and numerous air intakes for cooling purposes. The accentuated Coke-Bottle side panel and its tall aerodynamic rear wing provides both performance advantages and a bold appearance to this thoroughbred sports car. 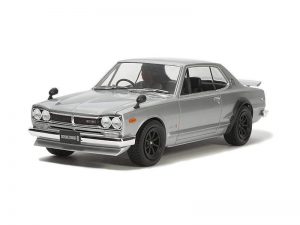 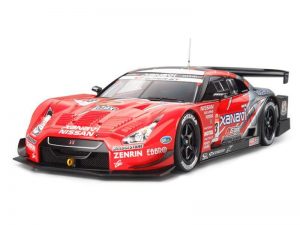 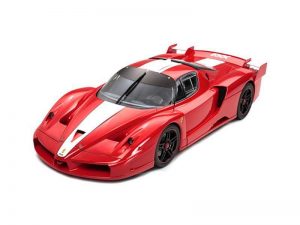 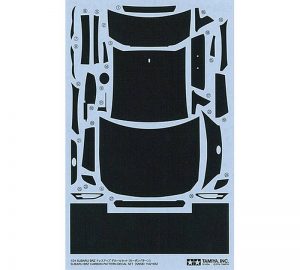 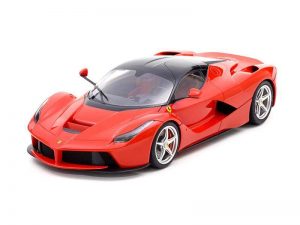 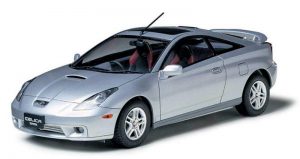